Day 1 and Day 2 of the second camp was off to a great start!

The kids arrived at the camp in El Campello to a warm welcome. The sun, sand, and sea were waiting for everyone.

We first got settled down, assigning rooms and going over the rules. We had some food and rest, then went to the beach to soak up the sun and the sea.

We also played several icebreaker games to get to know each other. 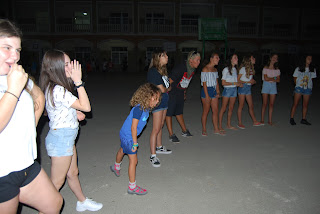 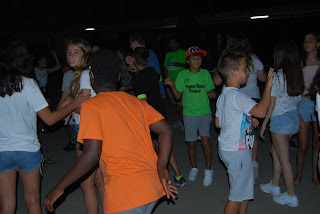 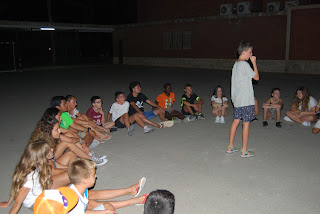 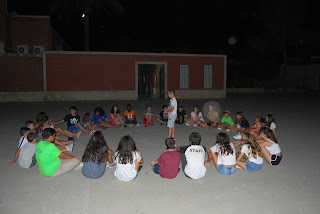 Day 2 was packed with fun workshops and sports.

We started sports with the popular ones, football and basketball. 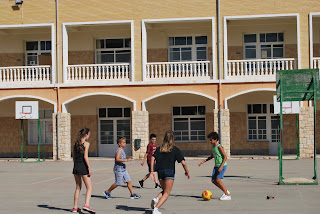 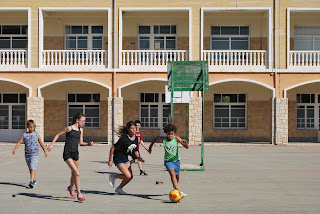 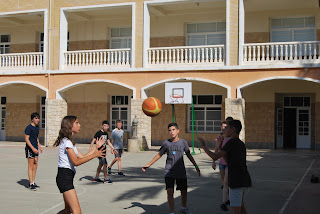 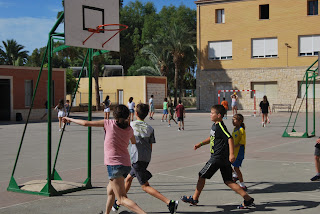 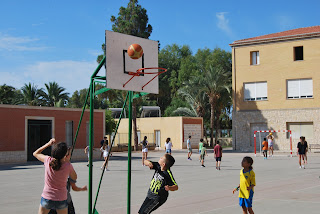 We also went on an international tour, with a Worldwide Gymkhana activity. The kids had to complete challenges based on different countries.


-For the UK challenge, for example, the kids had to make a Beefeater (the iconic ceremonial guards of Her Majesty) laugh.
-Australia, they had to do a kangaroo race.
-The Philippines, they had to pass a message, which was lyrics from a Filipino song.

Then we went to the beach to soak up the sun, had lunch, and then free time.


When the kids were well-rested, we split the whole group into smaller ones for workshops.

One group practiced their artistic side with a karaoke workshop. Another group did the Campello TV workshop, where they had to record some videos for a collection we will play by the end of camp. 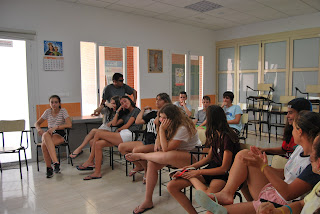 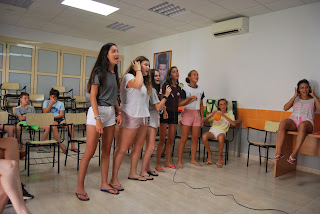 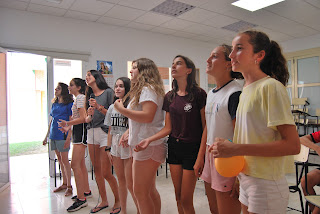 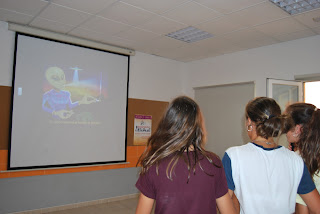 After, we went to the beach again for some late afternoon dip.

Following dinner, we had a bit of rest and then a Solar System-themed Treasure Hunt. The kids had to find a hidden treasure by following a celestial map and completing challenges for directions. At the end, they met the Star Man and had to answer a riddle.


Similar to the afternoon games, the group had to use their English skills and general knowledge to complete the challenges.

Indeed, it was a stellar activity to end the day. 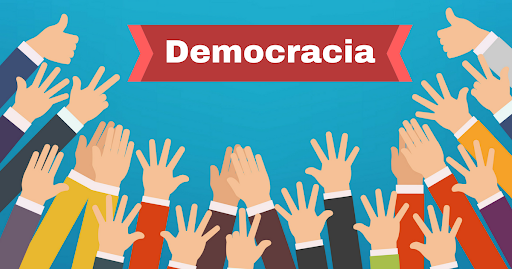